EntryLevel issues ESOP in a couple of clicks with Cake 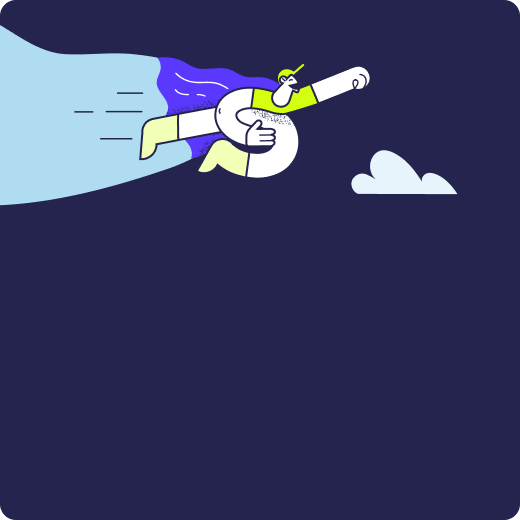 EntryLevel has an inspiring mission: To empower 1 billion people to discover, reskill into, and nurture a meaningful career.

EntryLevel was set up with the goal of helping people find meaningful employment. It’s a company that offers guaranteed experiences at the best companies, so you can break out of the no-experience, no-job cycle. They work with a slew of industry experts who develop educational virtual work experiences that will point you in the direction you want. By offering these experiences at various companies, EntryLevel hopes to help and assist students, career transitioners, and job seekers work in roles that are meaningful and substantial to their careers.

Ajay Prakash, CEO and Founder of Entry Level, fancies himself as a generalist–someone who has fought the urge and societal pressure of specializing in one aspect of his career. He’s worked within various companies under many roles such as Product Manager and Developer at Austern International, Chief Product Officer at Tailor Brews, Head of Product Marketing at Republic Protocol, Lecturer at NewCampus, a Limited Partner at Blackbird, and now as the Founder and CEO of EntryLevel. His jack-of-all-trades talent provides a unique insight into starting a business since he sees through multiple sides of a business. He’s raised 50 million dollars in venture capital and done millions in sales pipelines, earning him a Forbes Under 30 accolade.

What were the challenges they faced?

One of the challenges that Prakash faced was actually figuring out how to distribute equity. He says, “Even though I've done a business before, the equity stuff was still fairly new. Coming into understanding all the stuff around fundraising and issuing… I understood it from a theoretical level, but then actually issuing it, things were foreign to me. Because I usually had co-founders who did the business side and I was just like the tech dude… So I guess it was a lot of educational stuff and actually understanding what was happening.”

What was tricky for him was having lawyers send complicated cap tables and not understanding what was going on. Another hurdle for him was figuring out ESOP–what it is, understanding the tax implications, explaining to the team, etc.

In the beginning, so many documents were flying back and forth around the team, which made the process of building an equity plan complicated. Prior to using Cake, EntryLevel had to make use of lawyers at a costly price.

Upon using Cake, things became easier. “That was good because I just had the lawyers work with Cake and then that spit out the entire process and things were a bit cleaner. We just invited them to the platform and most investors were cool with that. They come to fill in their details. I didn't have to email them and ask them for their address and details and things like that, which would usually be the process, right? So now they just fill it out on the Cake platform. I think that was the biggest difference actually.”

For Prakash who finds fundraising more manageable, ESOP was another lesson he had to learn. But with the use of Cake, he was able to handle it as easy as 123, “I just found it so easy to just log in, click a couple of buttons, send the email to my employees, they sign it, and then like it’s sorted. And being one of the things that I had…is that I've heard so many stories of employees not getting their ESOP… And so I just wanted to get everything sorted. And so it's very nice when I onboard someone, log in, send them a link and it's sorted very quickly.” In fact, Prakash has managed to issue ESOPs on own his thanks to the platform.

Now, Prakash uses Cake to check up on things, “Whenever someone asks me a question about a cap table or something, I just log into Cake and look at that because…it's very pretty.” We think so, too! The solution: Now, it’s all a piece of Cake!

Using Cake has reduced the communication complexity within Prakash’s company. What has made the transition easier is his team’s acceptance of the new platform, “I think the difficult part is adoption and making sure everyone's cool with using it. But for the most part, we’ve not had any issues with someone saying, ‘Hey, we want to sign manual pieces of paper and send it to you instead of using cake.’”

After adapting to the Cake platform, Prakash has had more time to focus on the growth of his business.

Prakash parts us with the message that failures help us learn and grow. He says, “A lot of people won't take swings because they're worried. Whereas I think I've pushed a very gung ho we-don't-care-if-you-fail sort of mentality. We just want you to take the swing. Most mistakes are recoverable and there's a difference between reversible and irreversible decisions. I think most things for our business are reversible… Like they're obviously unacceptable mistakes, but for the most part, we want people to then learn, right? ”

Want to be like Ajay, and get your ESOP sorted on Cake? Understanding equity grants and their importance to startups How to distribute your employee equity the right way